On January 8, 2018, under the background of the first year of implementing the spirit of the 19th National Congress of the Communist Party of China and the 40th anniversary of reform and opening up, the two sessions of Qingdao officially kicked off. Suggestions and suggestions for the urban development of Qingdao!

As a scientific researcher, Tao Xibing always adheres to the mission of "retaining the Chinese manufacturing industry in China through Made in China 2025". As the chairman of Qingdao Kingerobot Co., Ltd., he runs this concept throughout the research and development, design, As a member of the Chinese People's Political Consultative Conference, he also actively fulfills his duties and hopes to solve the parking problem by combining his professional advantages, especially the situation where the limited land resources lead to the prominent contradiction of parking on the ground.

Tao Xibing said that from the experience of advanced countries or regions, promoting the construction of three-dimensional garages and accelerating the intelligent development of parking lots is an effective way to solve urban parking difficulties, and it is also an important measure for current reform and innovation. This kind of three-dimensional parking and public parking lot, which can maximize the use of land resources, is relatively lagging behind in the application of Qingdao. After investigation, Tao Xibing found that the construction process and standard of three-dimensional parking are lagging behind, the independent investment burden of a single user is high, and the scheme design The non-standard construction of the parking lot is the main reason restricting its development. 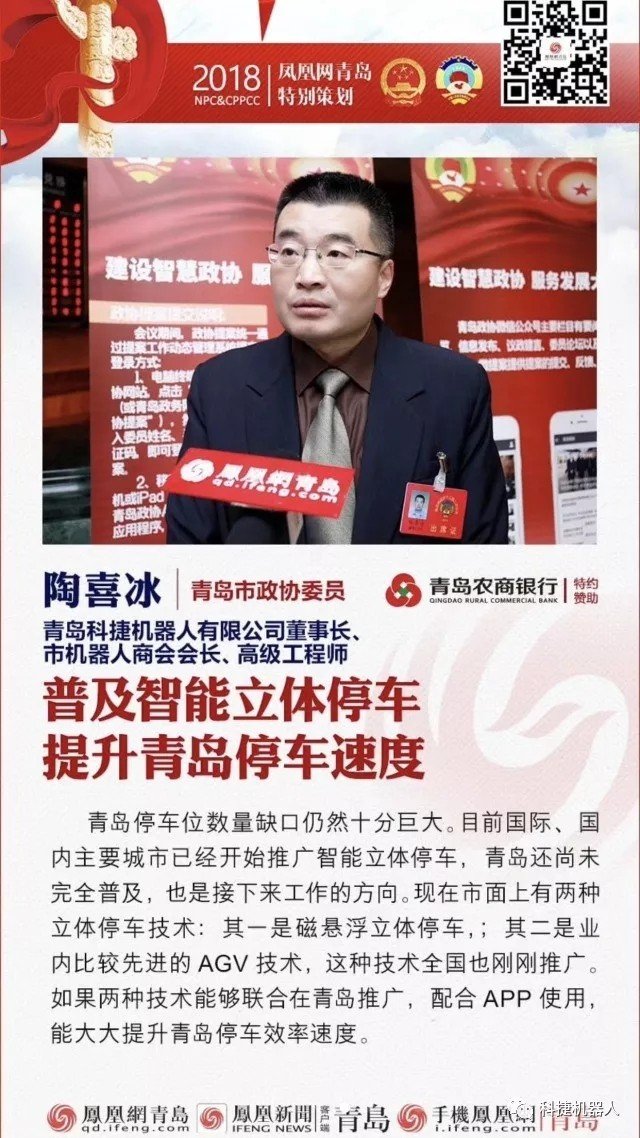